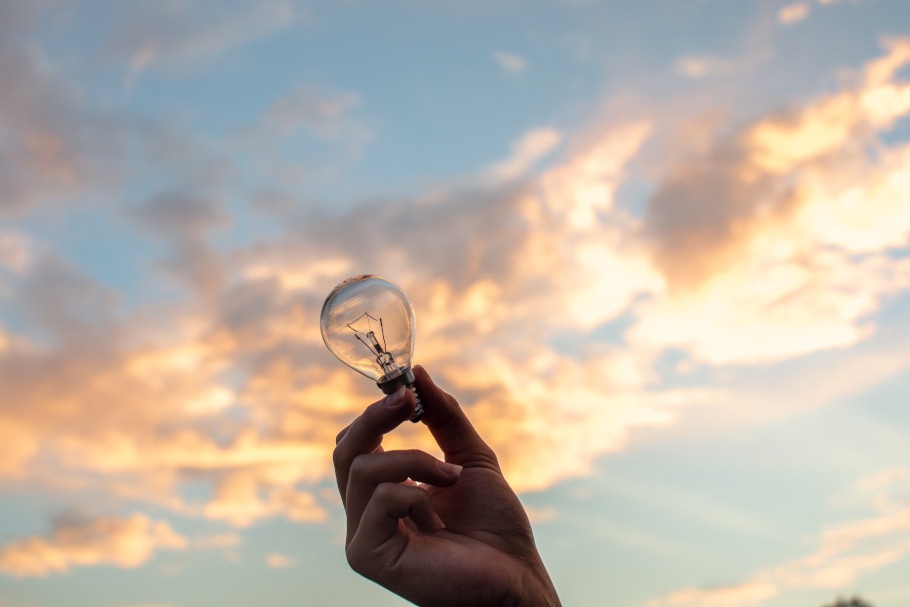 The Ministry of Environment and Climate Action recently held a Public Consultation on the National Long-Term Strategy to Fight Energy Poverty 2021-2050. This is an important document that establishes a first step in the definition of a strategic framework for fighting energy poverty, integrated in a more comprehensive strategy to fight climate change, to Portugal economic recovery, to mitigate social inequalities and to improve the living conditions of the Portuguese.

A group of researchers from the Laboratory of Industrial Ecology and Sustainability at IN+, composed by Carlos Santos Silva, Diana Neves, Ricardo Gomes and Ricardo Robles, analyzed the document, framing it with the national and European strategic documents that are directly related to this theme, to contribute to this public policy.

In general, the group considered that the strategy correctly bases the problem of energy poverty and points out in a solid and clear way how it intends to solve it. However, the researchers provided some considerations and suggestions to make this plan more robust, efficient and transparent, of which we highlight some points.

Despite being only a guiding plan, the researcher considered that this strategy needs greater detail regarding the sources of financing and the estimated cost of some measures, which are not always aligned with other strategic documents.

They also recommended that the financing mechanisms in the strategy to fight energy poverty should not require initial investment by economically vulnerable families - who are generally unable to commit to loans - something that is not specified in the document under analysis but that has already proved ineffective in previous programs..

Despite being a long-term guiding strategy, with medium-term objectives until 2030, the researchers underlined the need to establish short-term objectives by 2025, the year in which was established the first moment for the evaluation and review of the strategy.

Another important observation raised by the researchers refers to the thermal comfort of Portuguese homes. The ability to keep the house adequately heated appears correctly as the main indicator in the strategy, but the need for cooling should also be taken into account, especially when climate change makes heat waves an increasing threat, and which can be determinant in the comfort, health and mortality of the population.

Finally, some of the proposed measures are innovative in the national context and need more detail. The solidarity aggregator, for example, as well as renewable energy communities, should be taken into account when assessing a public energy supplier.