The mechanisms of gender effects in user innovation 08/05/2020 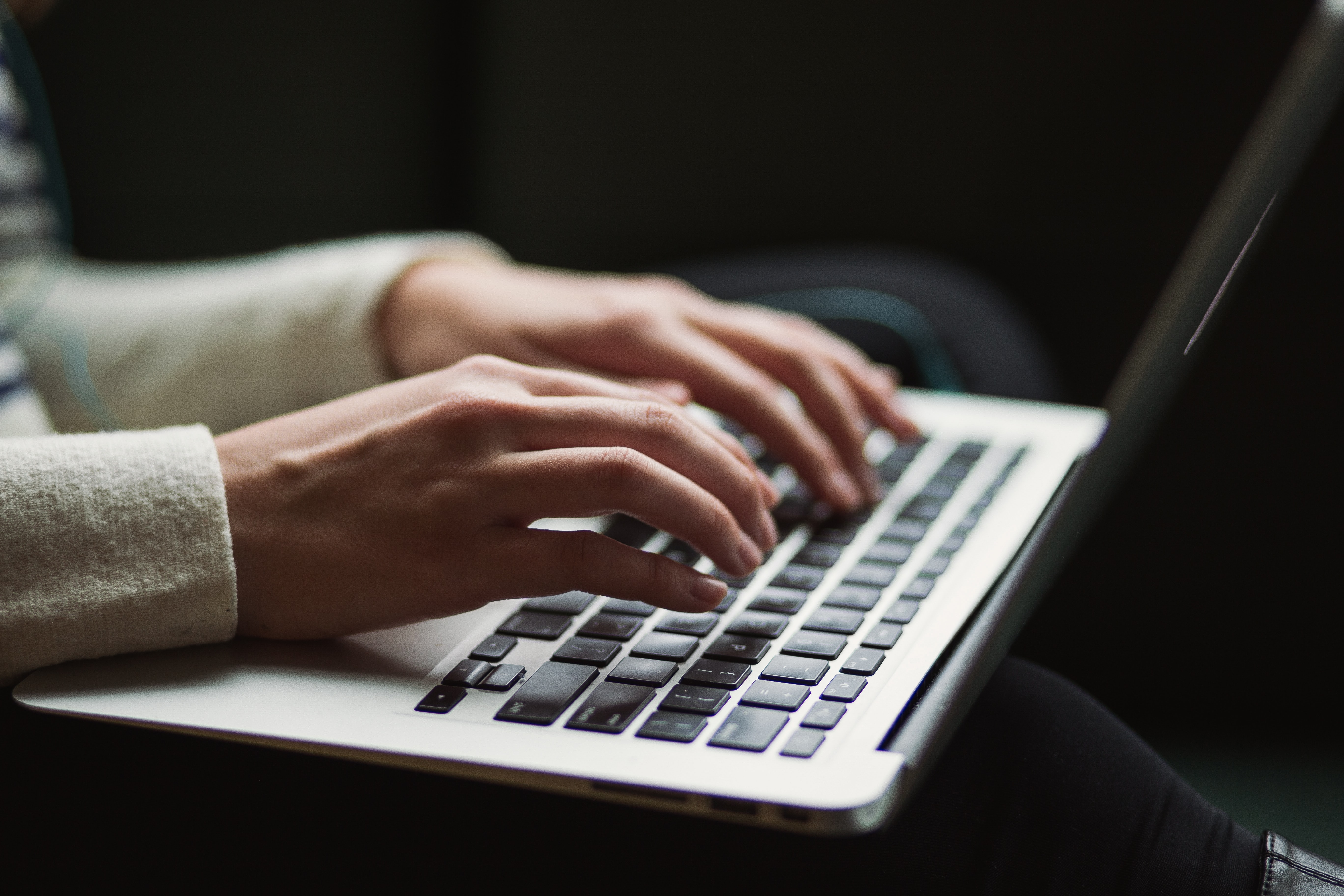