On January 24th 2020, a group of Aerospace Engineering students from Técnico launched a self-built rocket under the RED project (Rocket Experiment Division). Named Aurora 2.0, this was the third launch by RED and considered a success, as it was possible to recover the rocket and analyze some aspects of its performance.

RED is one of the initiatives of AeroTéc - Nucleus of Aerospace Engineering Students at Técnico and aims to design and build a rocket that reaches a certain altitude and is later recovered. The project consists of 5 teams: Control, Electronics, Structures, Management and Marketing and Propulsion. The Propulsion team, which develops its work in partnership with IN+ through the Laboratory of Thermofluids, Combustion and Energy Systems, was responsible for the development of the rocket engine, both in terms of its fuel and the combustion chamber. 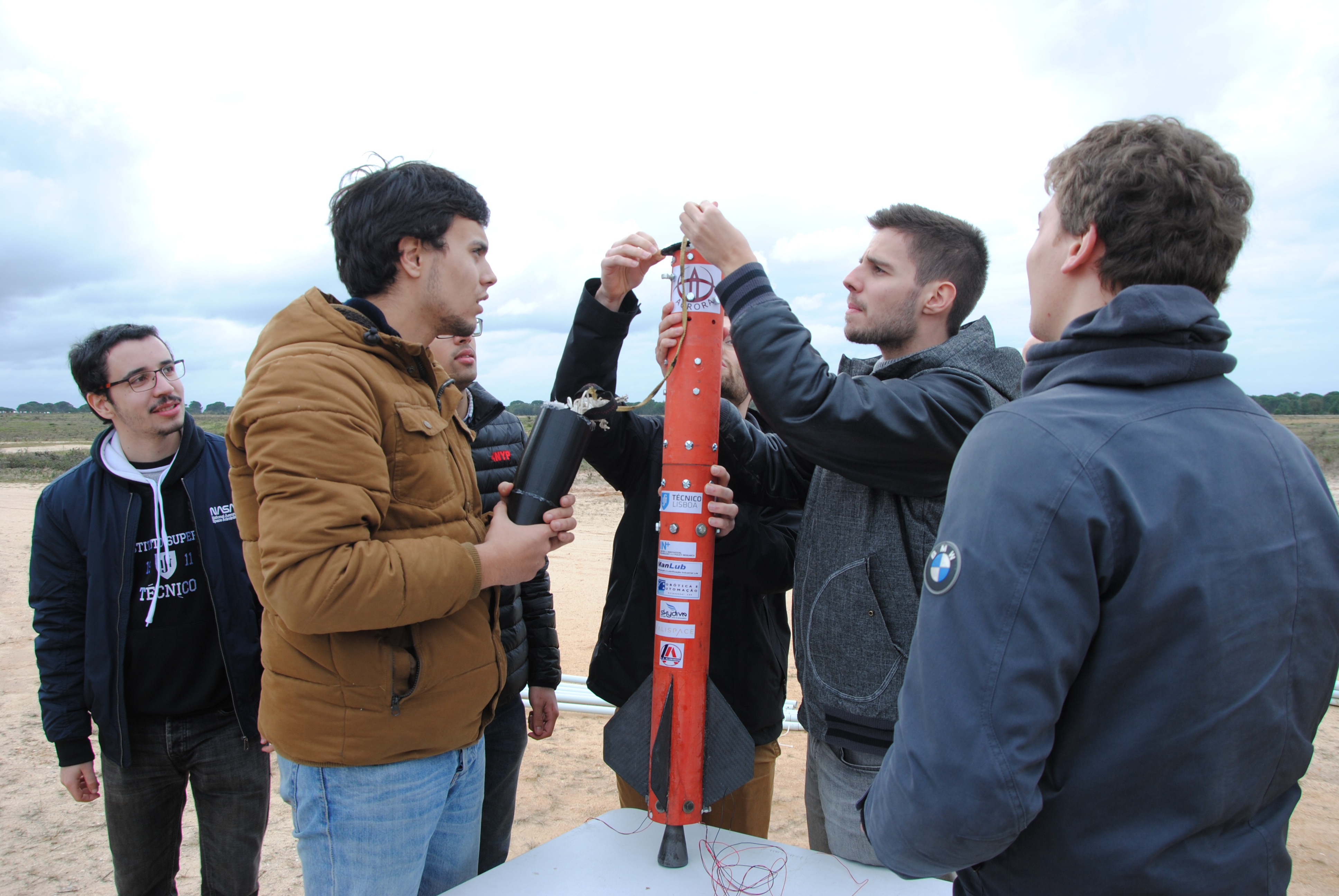 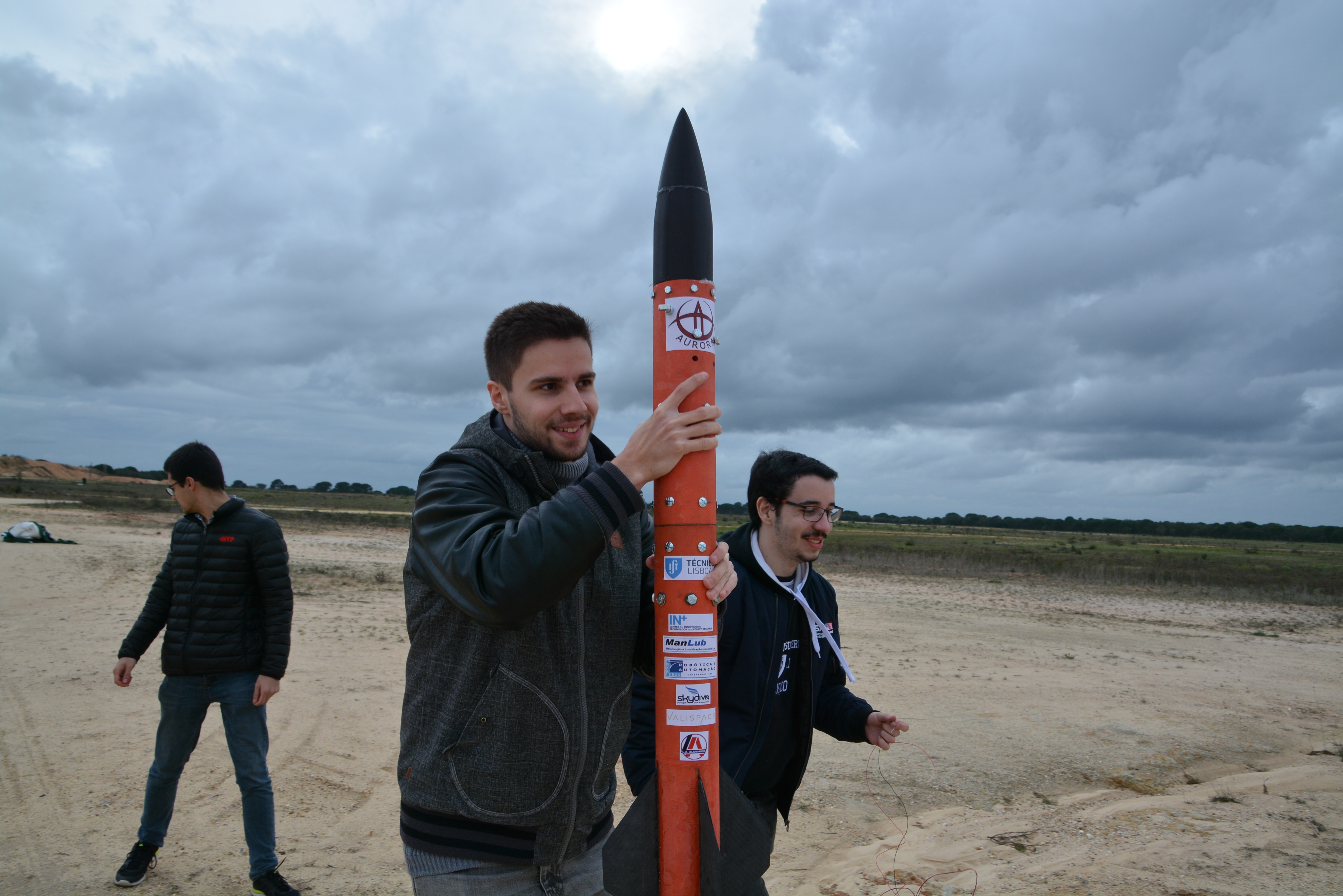 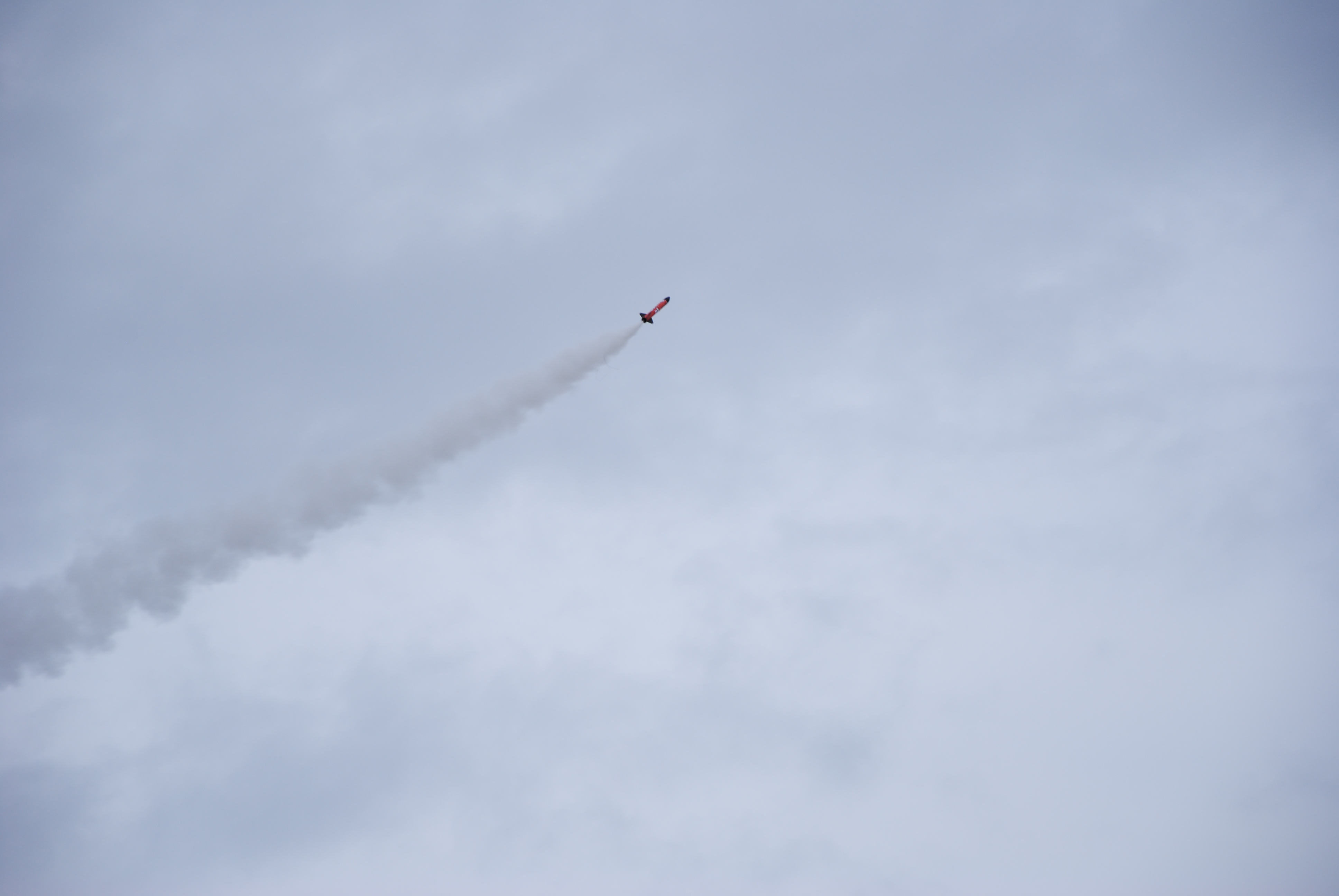 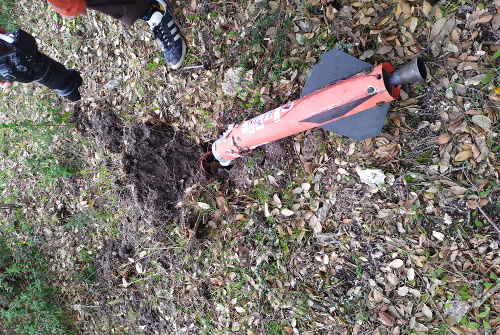 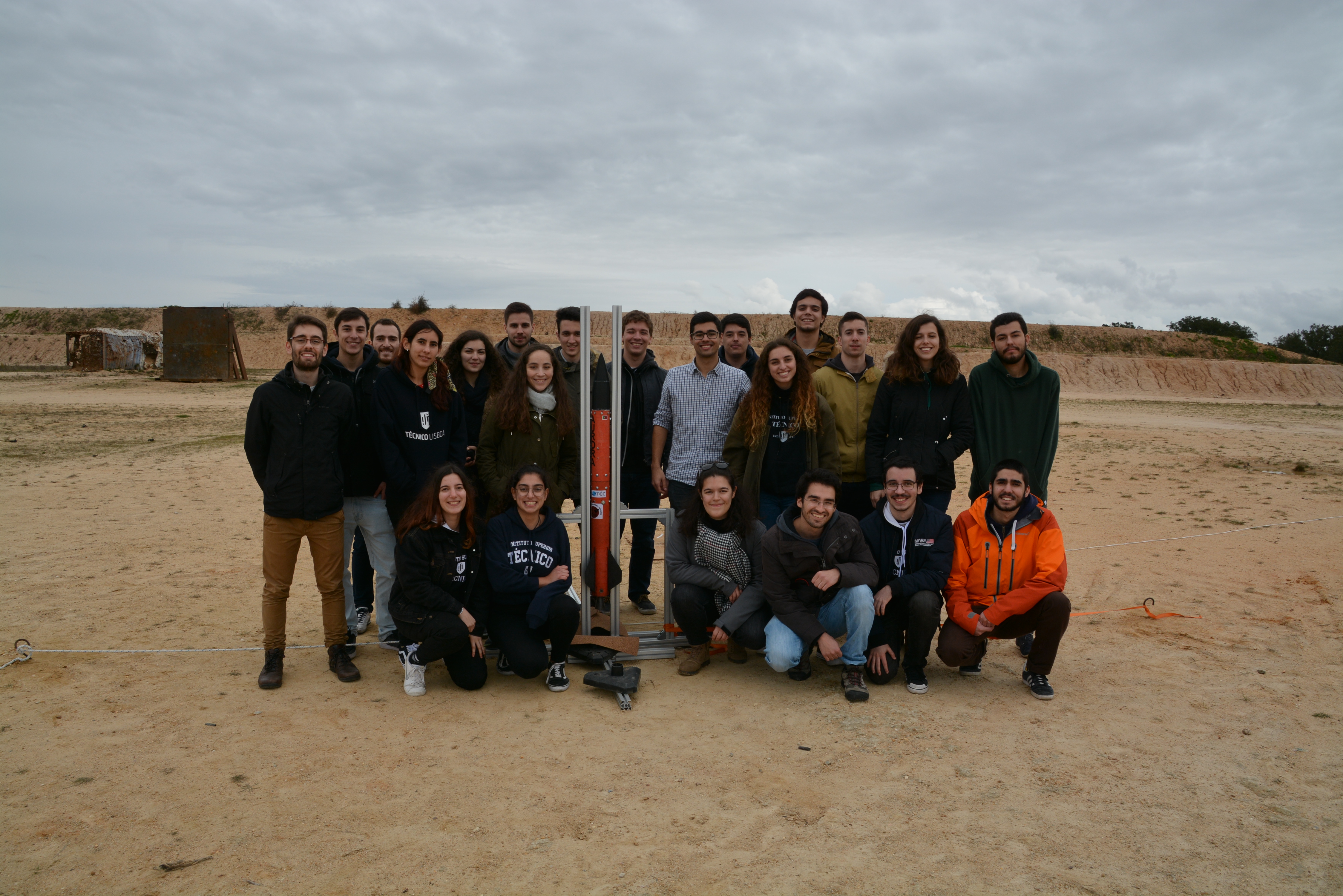