Seminar: The energy transition in the Brazilian electrical system 18/10/2021 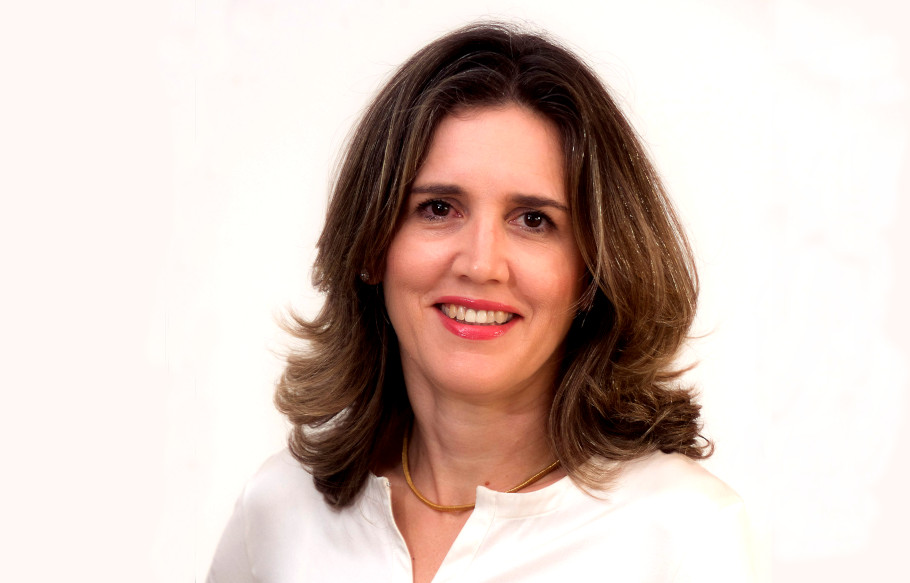 On October 18th, at 5pm in DEM meeting room, takes place the seminar "The energy transition in the Brazilian electrical system" given by Prof. Joisa Dutra.
The talk summarizes some of the key changes in the market and regulatory governance arrangements in the electricity sector in Brazil over the last three decades. The Brazilian reform process during this period may be described as a series of attempts to move towards a market driven system, interrupted by ad-hoc interventions of political nature or to respond to specific crises. This experience uncovers a system’s pathway that managed to significantly expand and diversify its electricity power mix harnessing its renewable endowment. The historical role that has been played by hydropower plants with reservoirs, alongside a highly integrated electricity system, to smooth production over time has been considerably diminished and will continue to do so as climate change takes its toll. Thus, improvements in market and governance arrangements are required to promote a more diverse electricity mix with Variable Renewable Energy and demand managements playing a much more significant role.

PhD in Economics from Fundação Getulio Vargas, in Rio de Janeiro (2001), Prof. Joisa Dutra was director of the National Electric Energy Agency (ANEEL), between 2005 and 2009. Visiting professor at Harvard Kennedy School of Government, Harvard University, in 2010, and professor at Fundação Getulio Vargas, in Rio de Janeiro. She has experience in Economics, working mainly in the following areas: Regulatory Economics, Energy Economics, Auctions, Experimental Economics, Organizational Theory and Contracts. She has been director of the Infrastructure Regulation Center (FGV CERI) since 2010.