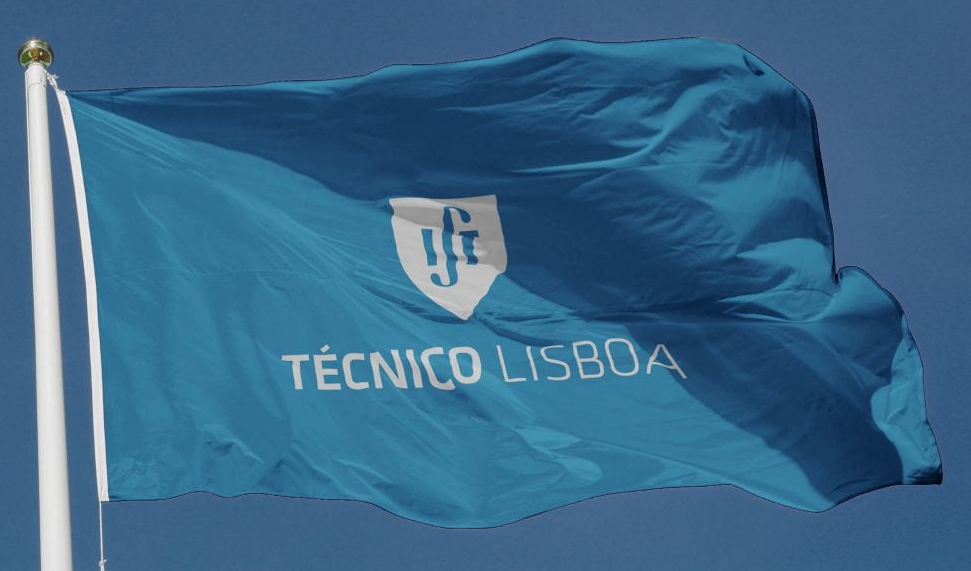 Last Friday, May 21st, Técnico celebrated its 110th anniversary in a virtual ceremony where Paulo Ferrão received the title of Técnico Distinguished Professor 2021. This award recognizes professors and researchers who lead the way in dynamic learning and make a vital impact at Instituto Superior Técnico.

The President of Técnico, Rogério Colaço, pointed out two reasons for this distinction: "the pioneering impact of his research in the area of Life Cycle Analysis, with its publication in 1998 from the book Introduction to Environmental Management: Life Cycle Analysis and its pioneering activity in the area of Urban Metabolism, including methodological developments and applications to multiple urban systems."

“What a great honor I receive from all the colleagues at Técnico, certainly one of the greatest in my life" said Ferrão, "I dedicated my life to Técnico, although I'm sure that Técnico and all of you gave me much more than I will be able to repay”, he continued. Nevertheless, he highlighted some important moments in his carreer when he took Técnico's flag to new territories, with his research on sustainable development and sustainable urban metabolism, in the contribution to the scientific and technological development of countless national and international companies with support for the creation of startups, and for the public service he provided at FCT and COST, which he still presides.

Finally but not least, the book "Ideas on Science, Technology and Higher Education by the Community of Instituto Superior Técnico, from May 2017 to December 2020" was released, compiling opinion pieces by members of Técnico community in the Portuguese newspaper "Jornal i". Ana Moita is among the authors, with an article on the science of drops and its importance in times of pandemic, published on July 2020.