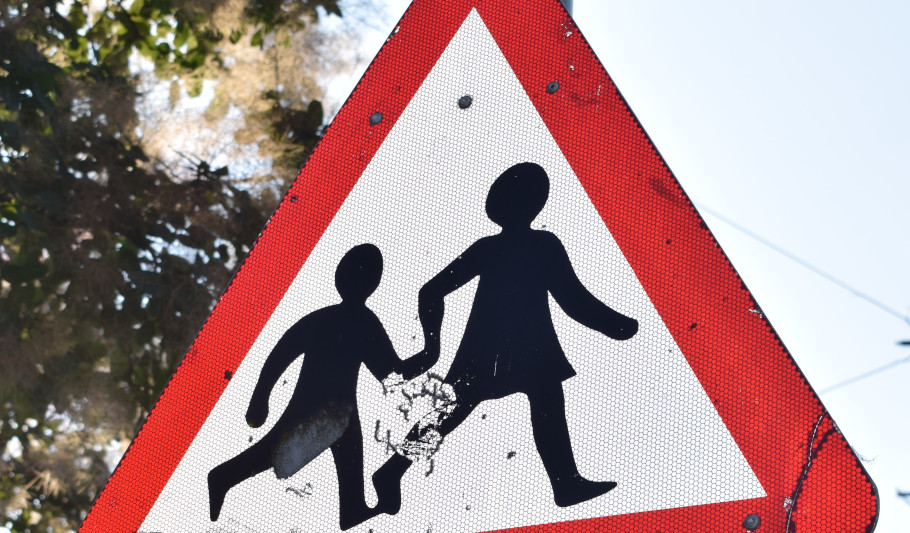 IDEA, a project developed by IN+ and CEiiA for the Porto City Council, won the 'Cities' award, which distinguishes municipalities with projects for decarbonising transport, accessibility and intelligent mobility with greater innovation or impact on the population.

The awards were announced last May 12th, at the Global Mobi Awards PRIO ceremony, where the jury decided to award ex-aequo the municipalities of Porto, for the IDEA project, and Coimbra for the urban transport project.

IDEA - Shared and efficient use of public roads - contemplates an innovative and disruptive management of the use of parking spaces next to school areas. The project proposes a new shared and flexible concept of the public road, making its use more efficient, safer and bringing benefits to air quality. In addition to the reduced cost of implementation, the concept presents very effective results and a huge potential for replication. Patrícia Baptista is an expert in mobility and researcher at IN+, represented Técnico in this winning project.

The Global Mobi Awards PRIO are an initiative of the Global Media group, promoted by Dinheiro Vivo and Motor24, in partnership with PRIO, which distinguish and promote intelligent mobility in Portugal.