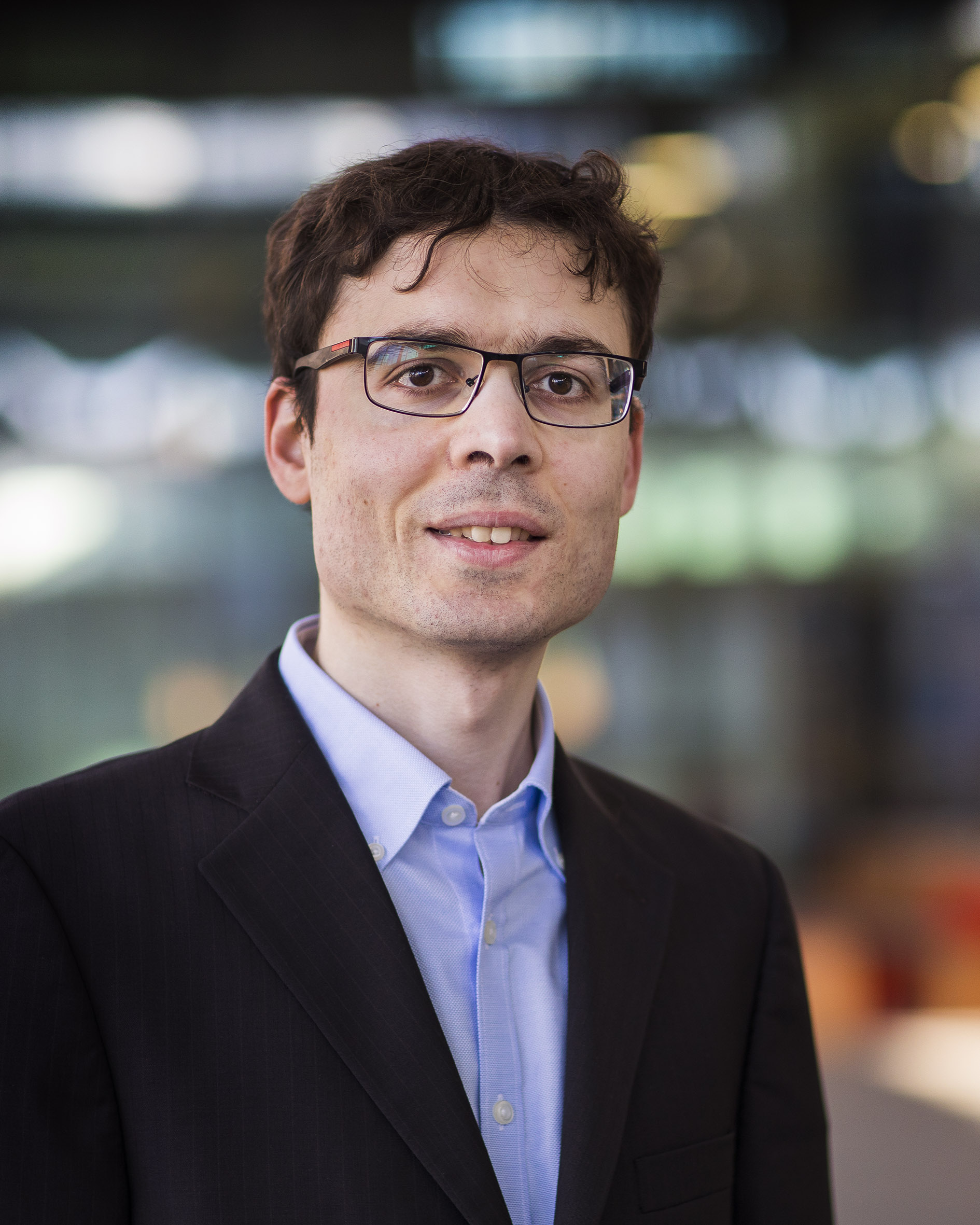 Technology cost drivers for a potential transition to decentralized manufacturing is the title of the IN+ seminary that will take place on October 18th, at 11am in the DEM Meeting Room (Mecânica III building). The lecture will be given by Jaime Bonnin Roca, a CMU Portugal program Alumnus in Engineering and Public Policy.

Abstract:
Popular dialogue around additive manufacturing (AM) often assumes that AM will cause a move from centralized to distributed manufacturing. However, distributed configurations can face additional hurdles to achieve economies of scale. We combine a Process-Based Cost Model and an optimization model to analyze the optimal location and number of manufacturing sites, and the tradeoffs between production, transportation and inventory costs. We use as a case study the commercial aviation maintenance market and a titanium jet engine bracket as an exemplar of a class of parts that are not flight-critical. We run our analysis for three different scenarios, one corresponding to the current state of the technology, and two which represent potential improvements in AM technology. Our results suggest that the cost-minimizing number of manufacturing locations does not vary significantly when taking into account a range of plausible improvements in the technology. In this case, distributed manufacturing is only favorable for a set of non-critical components that can be produced on the same equipment with minimal certification requirements and whose annual demand is in the tens of thousands. Distributed manufacturing is attractive at lower volumes for components that require no hot isostatic pressing.

About Jaime Bonnin Roca:
Jaime Bonnin Roca is an Assistant Professor of Innovation and Entrepreneurship in the Innovation, Technology Entrepreneurship and Marketing Group, at Eindhoven University of Technology, Netherlands. He completed his PhD in Engineering and Public Policy in a dual program between Carnegie Mellon University (USA) and Universidade de Lisboa (Portugal). His research focuses on the role of uncertainty in entrepreneurship and technology adoption, especially in manufacturing industries, and the role of public organizations and policy in shaping that uncertainty.

When: Friday, October 18th, 11am
Where: DEM Meeting Room